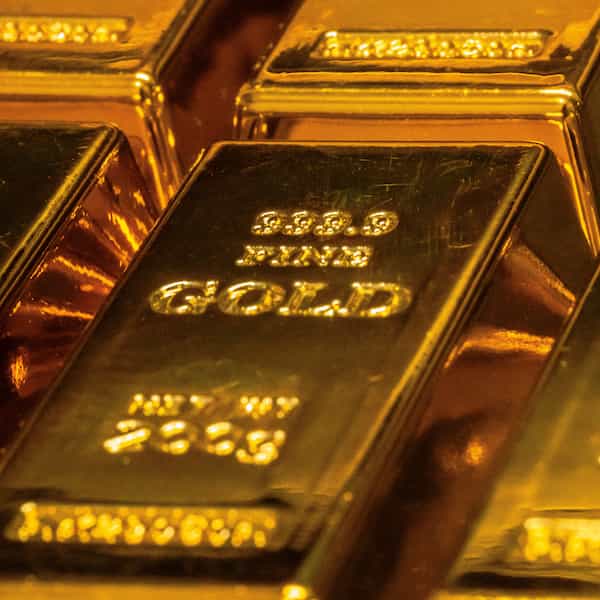 Do Everyone a Service by Writing Good Commit Messages

Good commit messages are worth gold. This blog posts explains why this topic matters.

The Anatomy of Good Commit Messages

This blog post does not aim to be a definite guide for how to format your commit messages. In fact, that’s totally irrelevant in my opinion. I think it’s one of those conventions that does not matter. You can read my thoughts on that topic in my previous blog post: Conventions Don’t Matter – What Matters Is Consistency.

However, here are some of the aspects that make a good commit message. Taking these points to use will make you or your colleagues thank you later.

The most important thing to convey in a commit message in addition to what was changed is the why something was done in a certain manner. Quite often I look at some code changes and try to wonder why things were done like this even if git blame would say that it was me who did the change. In these cases, simple commit messages like Use LibraryA instead of LibraryB give no additional value. Instead of a better commit message in this case could have been something like this:

There is a bug in LibraryB, that causes undefined behaviour in certain cases when the user clicks this button. Using LibraryA instead fixes the issue since the library does not use the problematic library “xyz” under the hood like LibraryB does

Good and clear commit messages act like documentation. Writing documentation is always painful, right? But if you do it immediately when commiting your code changes, it’s not that big of an effort.

In order to learn more about the importance of clear commit messages, you can watch this amazing talk by my colleague and friend, Juhis: Contemporary Documentation.

As I wrote in one of my previous blog posts about git bisect, git bisect is a powerful tool for quickly finding problematic commits. In those cases a clear commit message helps as well. Read the blog post for more.

Commits Should Only Contain Related Files and Changes

I like to think of commit messages like labels that are added to certain lines of code forever. The latest labels are often easily visible in editors and when using git blame or even in UIs like in GitHub.

This is why it is important to keep in mind that a commit should only contain changes that are related to the actual change described by the commit message. It feels weird to have some files changed with a commit message that has nothing to do with that particular file.

Of course, this could happen by accident as well, if using git add . or similar solution to include all the changes. I think it is important to always inspect what is going to be added and usue chunks. This is extremely easy with a graphical user interface for git. I’m personally using GitKraken and I’m happy with it.

Git blame, despite its negatively loaded name is a useful tool for inspecting the history of a file and you should be able to see why certain lines have been changed if good commit message practices have been in use. The why is the most important part, and even in projects where you are the only developer, after some time, you’ll have no clue why something was done in a certain manner. Even more so, if someone else is looking at your code and commits.

Commit Messages Are Not For Your PR

Commit messages are not supposed to be used to communicate something that happens in your pull request. In fact, PRs have nothing to do with git itself, but rather something that tools like GitHub and others have come up with and added to their set of tools. Some people might even wonder what’s the difference between git and GitHub.

A large pull request should be split into smaller, meaningful commits with clear commit messages. This makes the reviewing easier and faster. However, try to keep the PRs small and avoid huge long lasting PRs.

Something That’s Obvious Now Is Not Obvious Later

When working on some features in a codebase, you have quite a lot of implicit context and knowledge in your head. This is something that may be obvious while working on it, but later on it probably isn’t obvious anymore. When coming back to some piece of code after a while, you’ll want to see clear and informative commit messages.

Commit Messages Can Be Used for Announcements

Jani Eväkallio recently published an interesting open source tool called git-notify, which makes it possible to use git commit messages for announcing some important changes to your team members or even your future self.

I think this is a brilliant idea and may save a lot of frustration and time in larger development teams.

Sometimes it’s okay to not care. Such cases include doing a hobby project in your free time and you are the only developer ever going to touch that codebase.

However, you never know what happens and suddenly you might not be the only person contributing to the codebase anymore. This is when good commit messages may save a lot of time and frustration by acting like a good documentation. Additionally, when the time passes and you are not actively working on the codebase, you most likely will forget some aspects of it. This is when your own commit messages turn to be helpful for you when you are trying to look at a piece of code and you have no recollection of why things were done in a certain way in the past.